He was born in Genoa on 22 September 1982. He is the son of Franco, owner of the Garlenda Golf Club.

As an amateur he was part of the Italian team that won the European Amateur Team Championship at GC Monticello in 1999 and of the Azzurri Boys formation, which came second in the relevant tournament a few days later.

In 1998 he won team gold in the European Young Masters with Italy (fourth in the individual) and finished second in the junior tricolor.

In 1999 he came second in the Emilio Pallavicino team championship with the team of Garlenda G.C. and in 2000 he enjoyed success in the A2 Series National Team Championship. He turned pro in 2002. 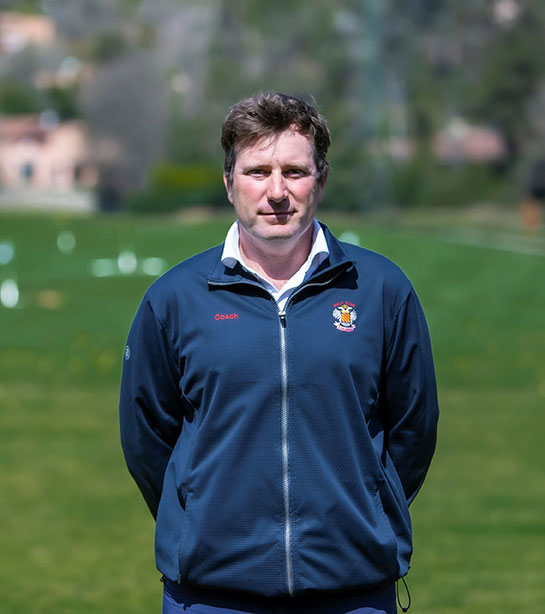