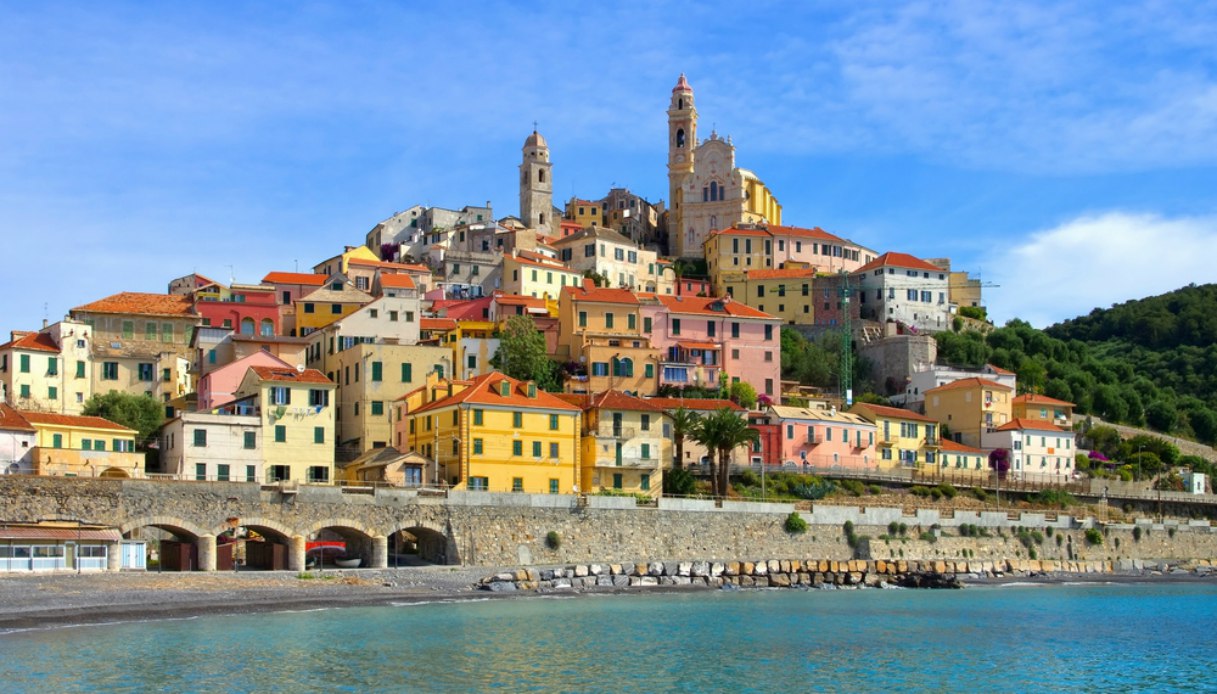 The territory of Cervo is located in the final stretch of the Cervo stream, along the Steria valley which is circumscribed, to the north and east, by the valley of the Merula stream, in the province of Savona, and by the Evigno basin along the opposite side. Together with seven other municipalities, it is included in the Gulf of Diano area.

The historic center of Cervia, completely renovated preserving the original characteristics of the village, stands on the slopes of the hills facing the sea. Between the hilly reliefs Colle di Cervo (324 m) and Colle Castellareto (211 m).